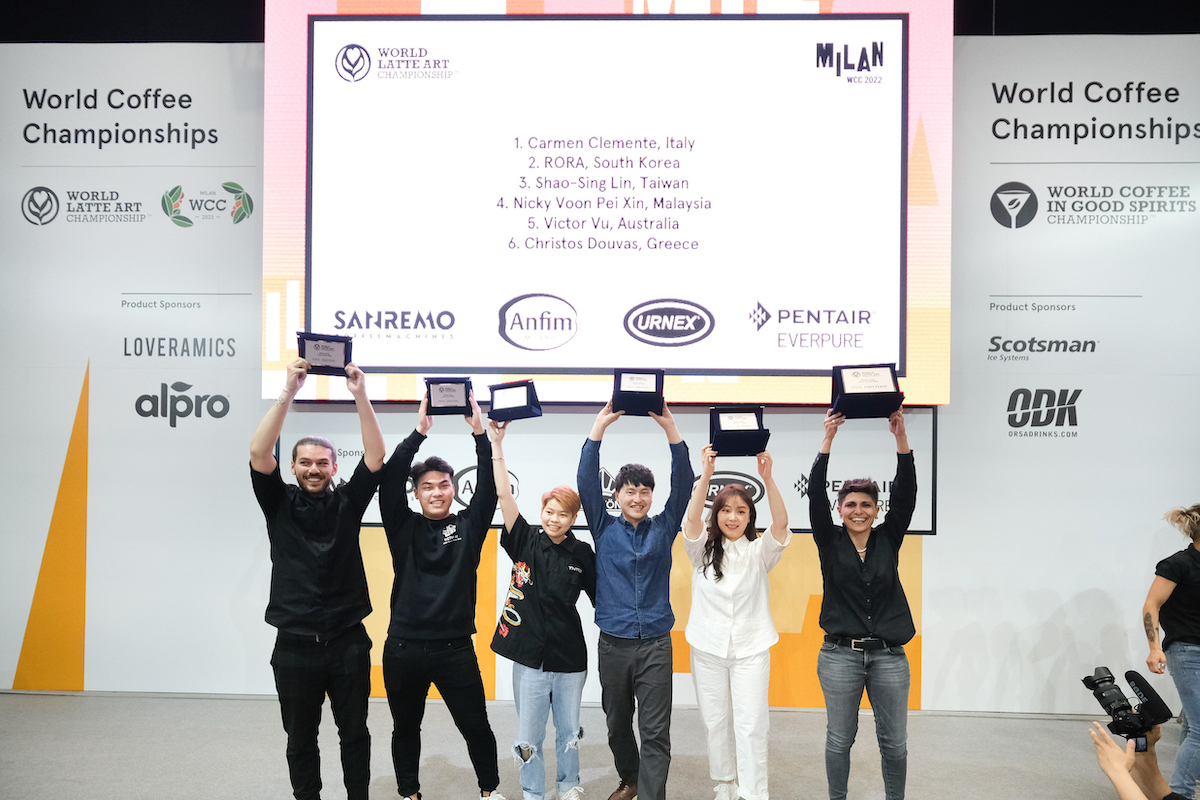 After 3 days of impressive competition, we are proud to announce that Lin Shao Sing, UCC Taiwan came in 3rd place in World Latte Art Championship 2022. For this year’s concept, Shao Sing took the judges and audiences to his childhood memories, the Taiwan zoo.

Let’s take this chance to congratulate Shao Sing on winning the third place in the competition.

Got enquiries? Drop us a message.